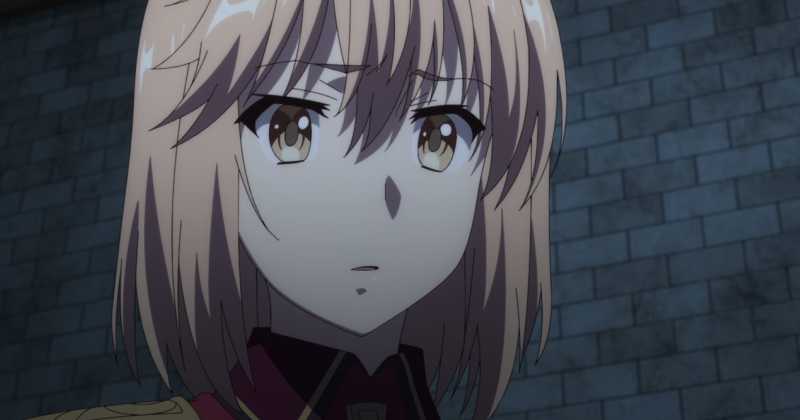 Director Watanabe Takashi is known for having worked on popular series such as Slayers, Shakugan no Shana and more recently Genjitsu Shugi Yuusha.

But fans were worried about him, a publication on June 14th, Watanabe Takashi recounted an event that occurred in his life and the concern he has for his future.

About 2 years ago, i decided to quit animation. I applied for a job through an employment registration site, but all the applications were unsuccessful. I was told to ho to the Silver Human Resources Center, where the only jobs available were light work and night shift guard work.

I don’t mean to belittle myself, but if i erase animation from myself, i’m almost worthless. But i can’t keep doing this job forever, eventually the stage will change drastically. I still don’t know what i should do then.

Watanabe Takashi is getting old, he didn’t get another job and the anime industry pays little, he is very afraid and afraid of what will happen to his future. It’s a shame, because he directed good anime.

Looking at Watanabe Takashi’s list of works, it’s clear how long he was away. The last TV anime he had worked on as a director was 2016’s Taboo Tattoo, after which he worked as a director on the OVA of Ikkitousen Western Wolves in 2019.

The most recent anime that Watanabe Takashi directed were the two seasons of Genjitsu Shugi Yuusha in 2021 and 2022. In 2021 he was assistence director on Mahouka Koukou no Yuutosei.