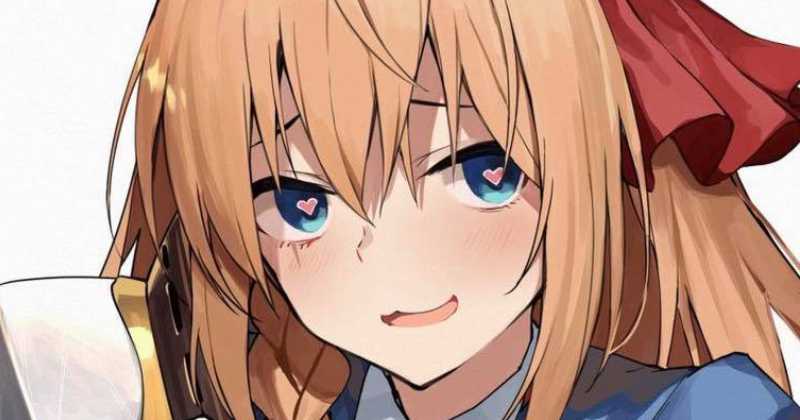 In January of this year an adult doujin game based on Princess Connect simply stopped being sold overnight.

The game in question was available on online platforms but was withdrawn, it is not known exactly what happened at the time, but many believe that it was Cygames that ordered the game to have its sales paralyzed.

Less than a week ago, an adult animation of Princess Connect was released on Pixiv and on some adult sites, the animation showed the heroine of the series, Pecorine in “action”. The animation had dubbing, to which the voice (not identified) moaned and said naughty things to those who watched.

However, the animation was taken down, the author received a message from Pixiv saying that the animation had been removed from the site due to copyright claims by Cygames.

The animation in question was also taken from other online stores, such as DLSite, but it is possible to find the illustrations on pirated sites.