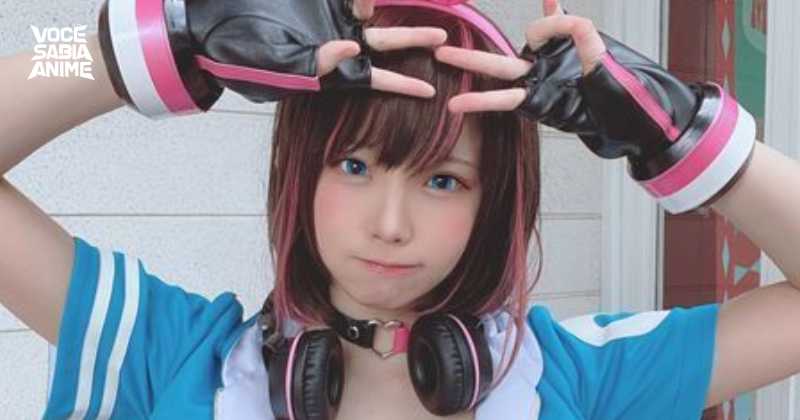 Even she didn’t escape! Even Cosplayer Enako got a JAV Parody!

But first let me show you how common this is, below you see a picture of the voice actress of Aqua from Konosuba, Chizuru from Kanojo Okarishimasu, Sora Amamiya: And this here below is the cover of an adult film based on her: Similar isn’t it? Exactly, the JAV Industry doesn’t care, if it has potential it will get an adult parody, they will make a adult parody, and they’ve done that with Enako now. First of all, this is a picture of the cosplayer Enako cosplaying Kizuna Ai:

Enako is the most famous cosplayer in Japan in recents years, making lots of money and appearing in many different cosplays.

And this below is actress Ruka Inaba playing Enako in the adult parody of Enako! Which came out earlier this month! 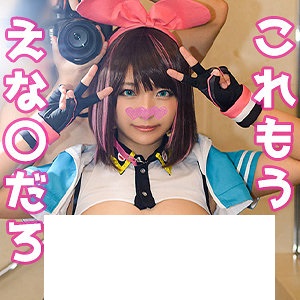 The film is even called “Enako”, not hiding that it is based on the famous cosplayer, who clearly did not make the adult film. The film was released by the amateur production company “Hey-Hey Power”, which only makes films in this style. 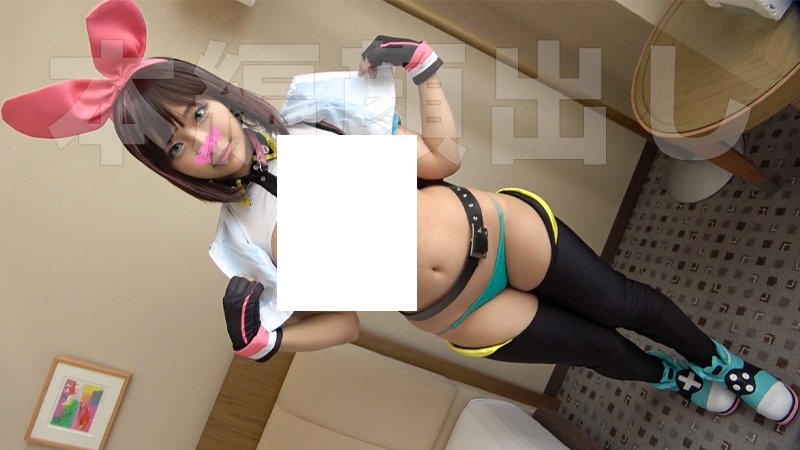 There were people who were fooled and bought the movie thinking it was really the cosplayer Enako who decided to go to the JAV (must have read the news about idols, swimmers and tiktokers going to the JAV). This is why I say, be careful with what the titles of JAV movies tell.

It’s usually just a story to sell the movie.