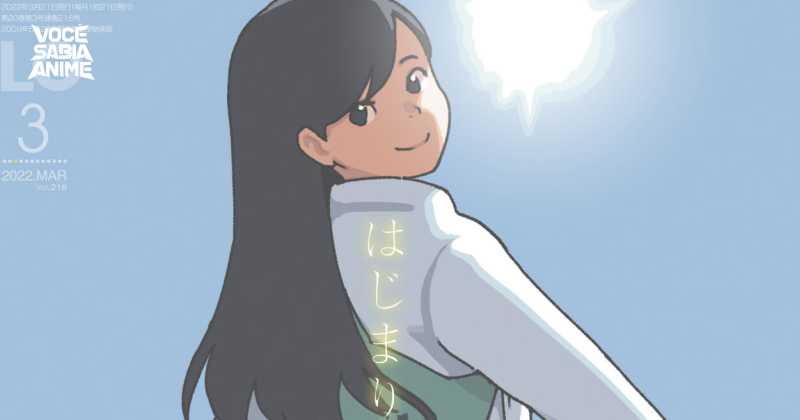 So much so that the name of the magazine, Comic LO says so, the LO is an abbreviation for “Lolita Only”. Anyway, what happened is that Comic LO decided to donate money to charity, the magazine came smaller in this issue, but with the notice below: “Honestly, this is the kind of decision, in this case, you see on TV and on the internet every day of the week, images of cities shaken by bombings and of children and elderly people being evacuated are shown endlessly on every street corner. Maybe it’s something trivial, but we’re tired of it, we hate that you can’t even like fiction because of the cruel reality, so let’s at least donate something to the cause” says the magazine.

They say that their wish is to be able to heal the world and they know that this amount is not enough, “We know that this is not a project that all readers of this month’s issue will agree with, but still… We hope you will forgive us for these actions” they conclude.

This act was shared by the person below, who said that the reason Comic LO this month is thinner was because of the donation, and that he hopes this will not cause the magazine to end.

Comic LO’s donation was made to the Japanese Red Cross. Comic LO, which started publication in 2002, has gone through many problems in the past, had several profiles taken down, censored, etc. Nowadays its covers don’t even show that it is an adult magazine, showing little girls in normal day-to-day actions.

Would you say that this is the cover of an adult magazine? The attitude of the magazine was highly praised by the Japanese who saw the act, and many are encouraging people to buy the magazine now.

Anyway, what do you think of the case?