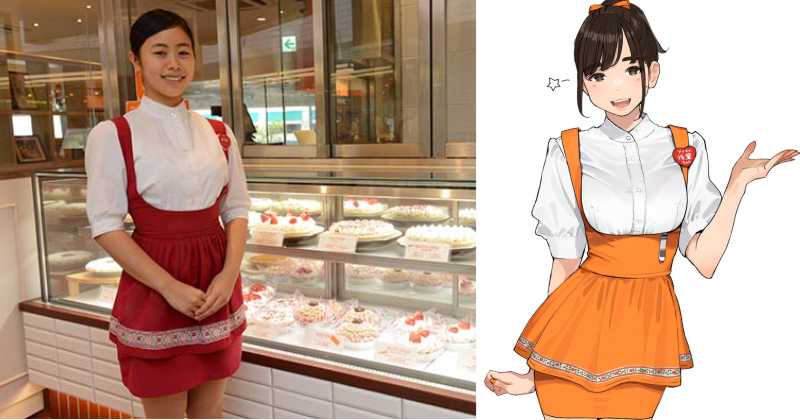 The closing of the Takanawa branch in the capital’s Minato Ward was decided upon a request from the Ministry of Land, Infrastructure, Transport and Tourism to relocate due to a redevelopment project around Shinagawa Station’s west exit area.

Anna Miller’s opened its first Japan store in Tokyo’s Minami Aoyama district in June 1973. The chain gained popularity thanks to its unique pies made with textured dough and rich custard, which were rare in Japan at the time, and free coffee refills

Anna Miller’s followed the American style of having servers guide customers to a seat. The mention of a waitress is fitting, though, because as loved as Anna Miller’s pies are among fans, the restaurant is just as well-known for its iconic waitress uniforms: Waitress uniforms, which have appeared as homages and parodies in numerous anime, manga, and video game series: 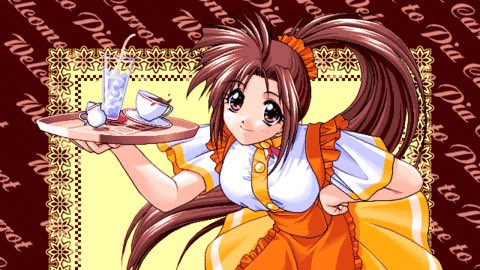 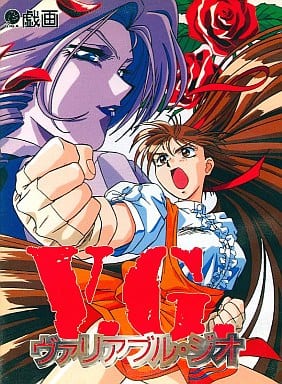 Japanese Twitter users with sadness, as shown by reactions such as:

“Say it aint so!”
“Seriously hoping you can reopen somewhere else!”
“Anna Miller’s forever!”
“Gonna go as often as I can while they’re still open.”
“I used to go to their [Yokohama] branch when I worked nearby, and when I clocked out early I’d buy three slices of pie, take them home, and eat them all myself.”
“I ordered their dark cherry pie every time I are there.”
“Thank you for everything over all the years.”

Reflecting the soft spot for the chain in the otaku community, several people also took this opportunity to share Anna Miller’s-inspired fan art:

via: Mainichi and Soranews