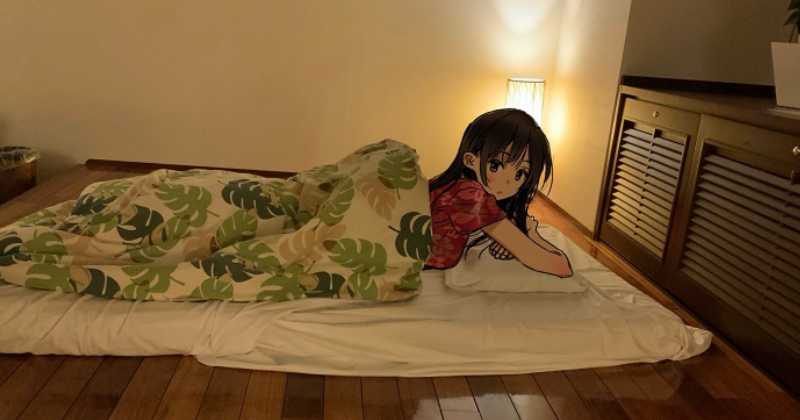 Chizuru is my Girlfriend says author of Rent-a-Girlfriend! That’s right, Kanojo author Okarishimasu said on his Twitter that Chizuru is his girlfriend and that she always forgives him.

Reiji has been doing several illustrations on his profile putting Chizuru in 3D environments, even though she is 2D, and the most recent illustration was of Chizuru embarrassed in the shower:

Below you can see some of the latest illustrations Reiji has done, placing Chizuru, in 2D, in various 3D environments such as restaurants, bedroom, on the street, bathroom, etc. Chizuru is my Girlfriend says author of Rent-a-Girlfriend

But what really surprised the crowd was the answer he gave after publishing the illustration of Chizuru in the bath, to which he said the following:

This girl is my beautiful girlfriend and her name is Chizuru Mizuhara. She is a very kind girl and she always forgives me in the end, even if she gets really mad at me afterwards.

What had she gotten into his head? Check out some of his fan reactions below, all coming from Twitter:

”Your mind is starting to go off the rails”

”This man has gone mad”

”One of these days, sensei won’t give Chizuru to Kazuya!”

”A Glimpse of Japan’s Darkness”

”Miyajima-san, are you okay?”

”Don’t bother your girlfriend. If you do, you will be a bad boyfriend”

”Don’t do such a nasty thing! Hurry up and draw a manga”

”May you get better soon”

”Please come back to this world as soon as possible”

Is this really true or is it just a funny response to the various criticisms that the work has been suffering?