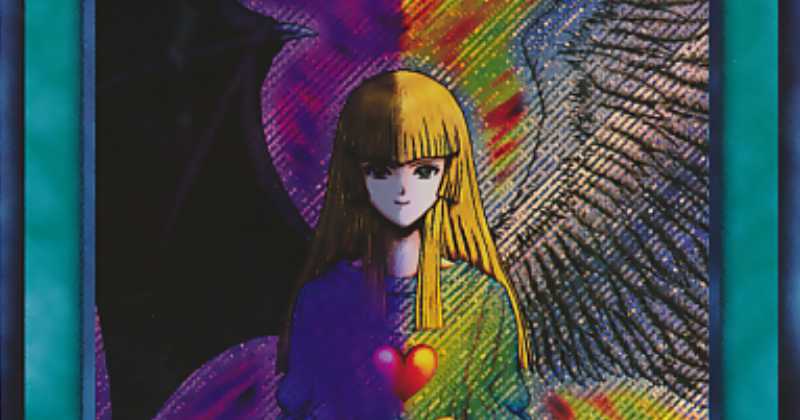 Konami had a change of…. we will not make this joke here…

Despite starting out as a manga, Yu-Gi-Oh has become a competitive card game and has had tournaments based on the series for years, and since it has tournaments, certain cards end up being banned from being used to balance the game.

17 years ago, a certain card was banned from tournaments, that card is Change of Heart, which first appeared in the second season of the anime.

So, 17 years later, Change of Heart’s “Banned” status was changed to “Limited”, that is, now you can finally use this card, but it’s only worth putting 1 of her in your deck.

This was the reaction of some players to the news:

“It won’t have any effect, Yu-Gi-Oh’s meta is so broken these days”

“When the Yu-Gi-Oh’s meta hasn’t been broken? (in response to above)”

“I wanted to see a format where everything is allowed, with 3, pre errata, just to see what the decks would look like, even if it was a joke”

“Okay, what restrictions did they put on it? Because there’s no way to leave it the way it is, this card is broken”

“Why was she banned? Is she a worse version than the Enemy Controller?”

Other than that, lots of jokes about how the developers had a “Change of Heart” in unbanning the card.

In the classic Yu-Gi-Oh anime, the Change of Heart card is a favorite of the character Bakura. But anyway, that’s the news. I’m impressed to hear that the ban lasted 17 years!