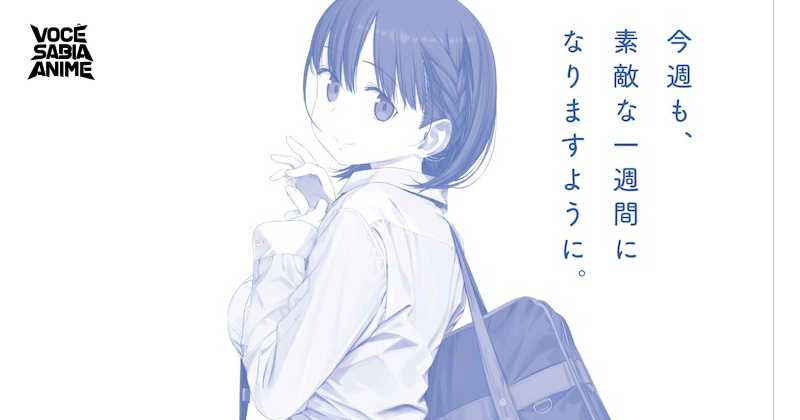 That’s what you read in the title, Japanese feminists are trying to cancel the author of Tawawa on Monday after his manga had an advertisement in a major Japanese newspaper, thus being seen by many people.

On April 4, the Comic Natalie website profile posted a story just reporting that an advertisement for the manga “Tawawa on Monday” appeared in a major Japanese newspaper.

What is Tawawa on Monday? Tawawa on Monday started as an illustration project by artist Himura Kiseki. Every beginning of the week he releases a new artwork to motivate all the workers in Japan to endure another week of hard work.

Her illustrations always feature some beautiful woman with big boobs, which is to motivate a lot. The illustrations were successful and received a manga and anime adaptation.

Now they want to Cancel the Author of Tawawa on Monday

Whenever an anime or manga appears in an advertisement in a major newspaper like this case and countless others, it is a reason for promotion and even pride, because many people will see it.

This below was the advertisement of Tawawa on Monday: And in April that starts the school year and the work year for new employees in Japan, so as the theme of Tawawa on Monday is to motivate the workers with beautiful girls, this advertisement was made, as well as to advertise the manga.

And with many people seeing the advertisement, there will come the complaints, people who would never know about such a manga if it wasn’t for the newspaper, and now what is being tried is for the author to lose his job.

What happened is that feminists didn’t like this advertisement, because the original manga is ecchi, with scenes where a busty girl ends up leaning on a man in a crowded train or another girl is grabbing each other’s breasts.

These are some of the comments made by those who did not like the advertisement, there are others that you can see when you enter the Comic Natalie publication: 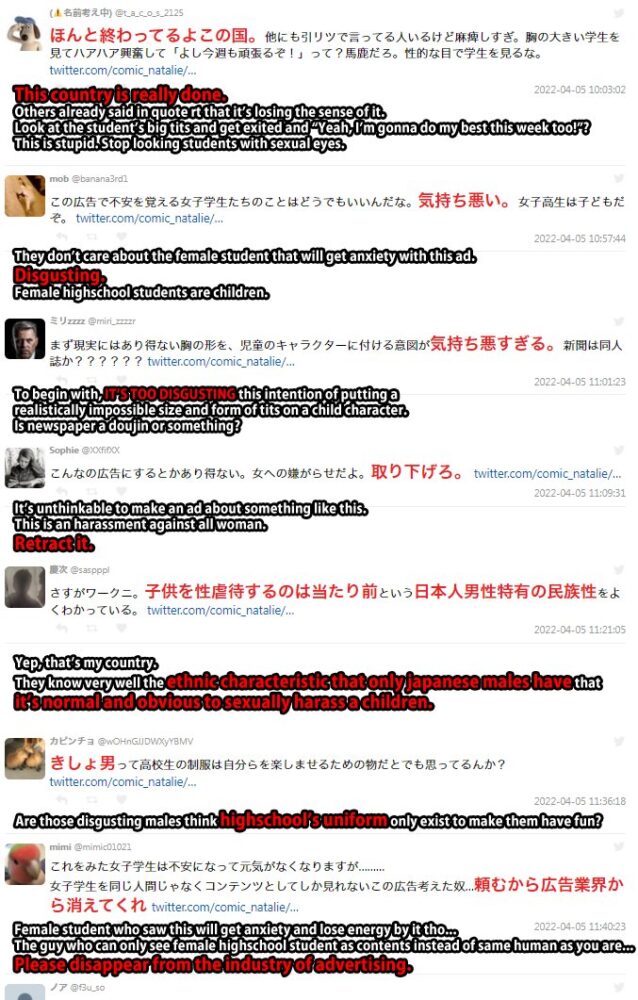 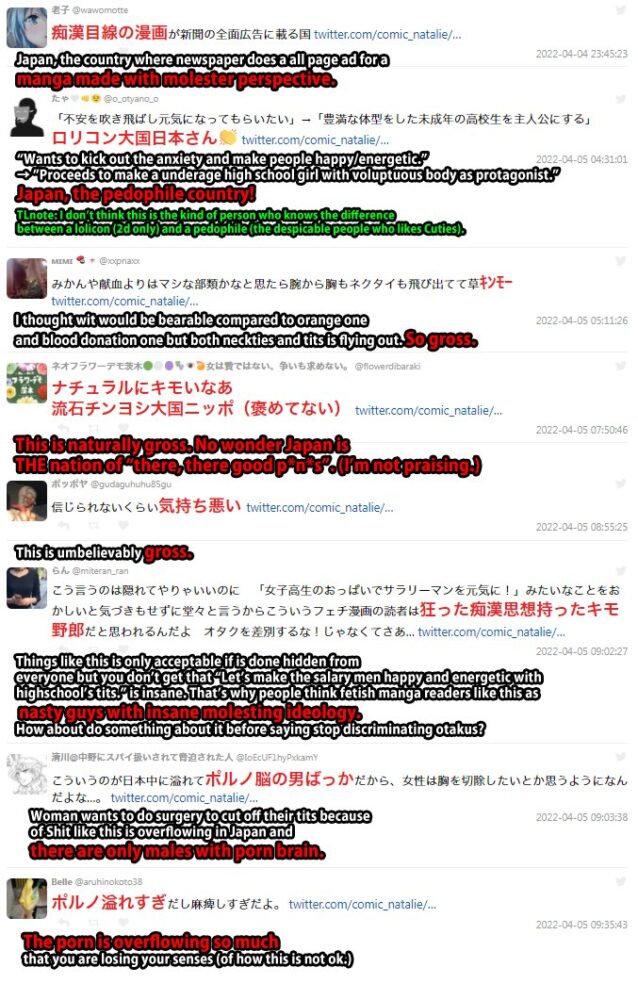 Old Tweets from the author of Tawawa on Monday surface

As a further attempt to cancel the author of Tawawa on Monday, Japanese feminists have gone beyond complaints and have now dug up posts from 2012 from the author in order to try to get him to lose his job:

As is the case below this girl, who had to hunt down a 2012 tweet from the author to try to paint him as a bad person:

At the time of this writing, Himura Kiseki hasn’t commented on this, his last post is from April 4th. At the same time that there are many people criticizing the advertisement, there are also those who support it.

But anyway, what do you think about this whole affair?