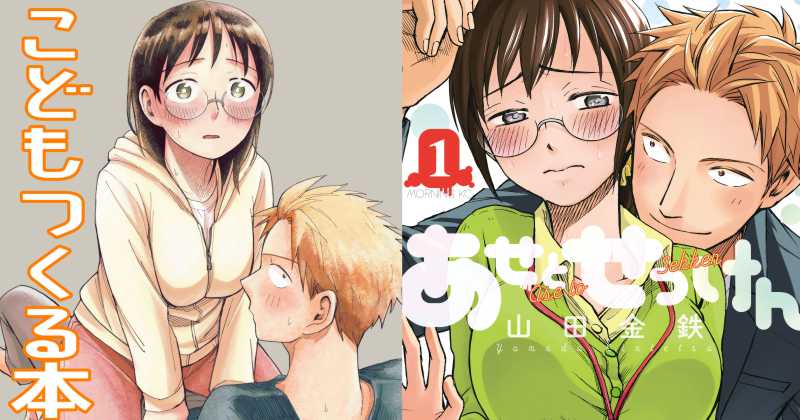 did you know that the manga of Ase to Sekken has a R18 Doujin made by the author herself?

Ase to Sekken is a manga authored by Yamada Kintetsu, the manga is already finished with 11 volumes, it was publishing from 2018 until 2021.

And now in February premiered the live-action series based on the manga. At Liliadrop, a high-class manufacturer of women’s cosmetics, employees are just as outstanding and glamorous as the variety of their products. In contrast stands Asako Yaeshima, a worker formerly nicknamed “Aseko”—”ase” meaning sweat—due to her unusual problem of excessive perspiration.

To deal with her crisis, Asako develops a morning routine: she mixes different scents of Liliadrop soaps and unscented deodorants to mask her body odor. But her effort does not fool Koutarou Natori, a genius fragrance developer at the company with a sensitive and infallible sense of smell.

Koutarou, astounded by Asako’s natural smell combined with the soap, insists on sniffing her every day for a week to save their company’s reputation by creating new Asako-inspired fragrances. With such an important reason at stake, Asako consents but never imagines how close she and Koutarou would soon become.

Since this doujin was made by the author of the manga herself, I recommend you read it after reading the manga, since well… spoilers haha.

Below are some posts on the author’s twitter showing her selling the above doujin:

And below is a video showing how they did it to produce the main look of the series: