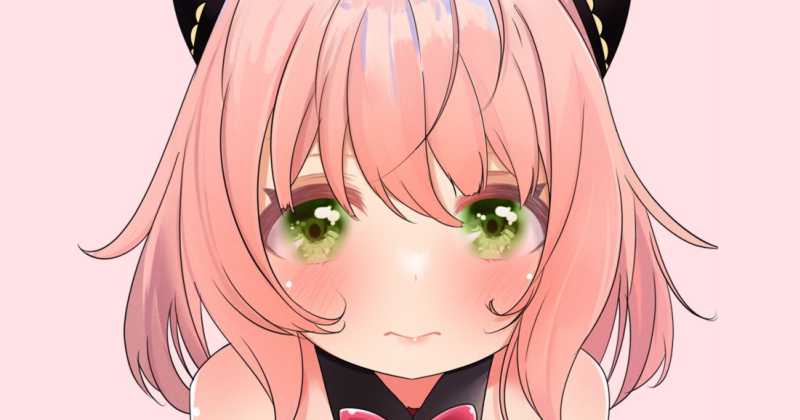 Artist locked his account after drawing Anya as a bunny girl. Pan is an artist who, taking advantage of the huge success that the anime Spy x Family is having, decided to make a fanart of Anya and Yor.

But the result of this is that Pan decided to lock his Twitter account, as you can imagine, many people came to complain.

He drew Anya and Yor in Bunny Girl outfits: Artist locked his account after drawing Anya as a bunny girl

Pan locked his profile, but it is true to say that he began to receive complaints in his publication, about having drawn Anya in an outfit like that, it is not the first time that something like this has happened, since Sakimichan also received complaints for having made a Anya’s grown-up version.

What stands out was Pan’s response:

Pan’s response gained the attention of some channels and social media profiles that reported a Japanese illustrator lashing out at the complaining Twitter staff. The illustration is live on his Pixiv and these are some of the comments:

“Hello, based department?? Yeah, sit down for this one, you’re gonna want to hear this story.”

“Finally someone hitting back at those twitter mongrels, good job, consider me a fan”

“It’s a beautiful art. She look so adorable:3”

“Heard about you from a YouTuber called “Rev says desu”. Gotta say, I love your response to those stupid people”

“Always insult twitter prudes, all they do is make everything worse.”

“I’m glad you got the popularity you deserved.”

“I heard about your response to those pearl clutching idiots on twitter. You’re an amazing example of how artists should react to those types”

“You did great arts and I also love your thought. You are the one of artist I respect now. It’s art and no one got harmed by it.”

“Here from Rev. Look forward to seeing more of your work”

“Someone finally have the balls to say it, laws don’t apply to drawings and fictional characters”

The Spy x Family manga is being published in English by VIZ MEDIA, the anime is currently running.

An action-packed comedy about a fake family that includes a spy, an assassin and a telepath!

Master spy Twilight is unparalleled when it comes to going undercover on dangerous missions for the betterment of the world. But when he receives the ultimate assignment—to get married and have a kid—he may finally be in over his head!