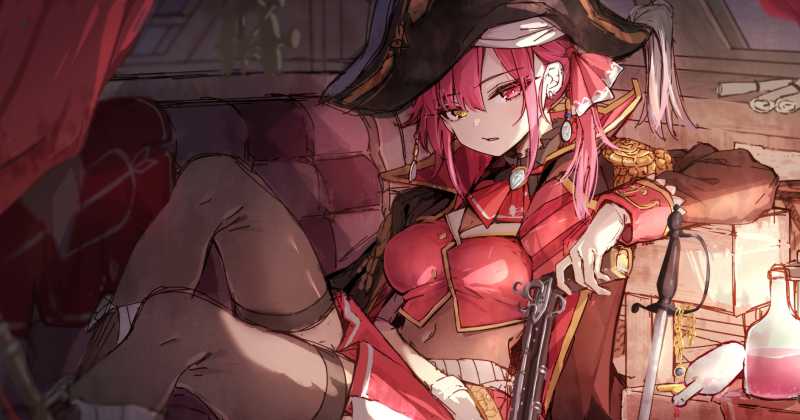 An organization is about to do an Anime and Manga anti-piracy action will be launched in April this year, their goal? To fight against anime and manga piracy both in Japan and worldwide.

Responsible for the action is CODA.

TorrentFreak talked to the director of CODA, who revealed what their plan is to fight piracy, the goal is to locate the pirates no matter where they are and communicate to local governments to help with investigations.

In other words, they want those who distribute pirated manga to be arrested in their respective countries.

According to the Nikkei Asia website, manga piracy cost 800 billion yen between January and October, that’s money than the industry which is estimated at 600 billion yen

According to them the damage in the US is even greater, reaching 1 trillion.

According to data from ABJ, an anti-piracy group in Tokyo, the 10 most visited pirate sites receive on average 200 million visits from Japan in a single month, for them this means a loss of 41 billion yen for the industry.

In the last few years the fight against piracy has increased and some sites have closed, for example KissAnime and KissManga, and the site Mangamura had its operator sentenced to 3 years in prison.

CODA released a video with the “Anime and Manga Guardians Project” about stopping piracy:

The CODA was established in July 2013 by a group of private companies after the Japanese Minister of Economy conserved with them.