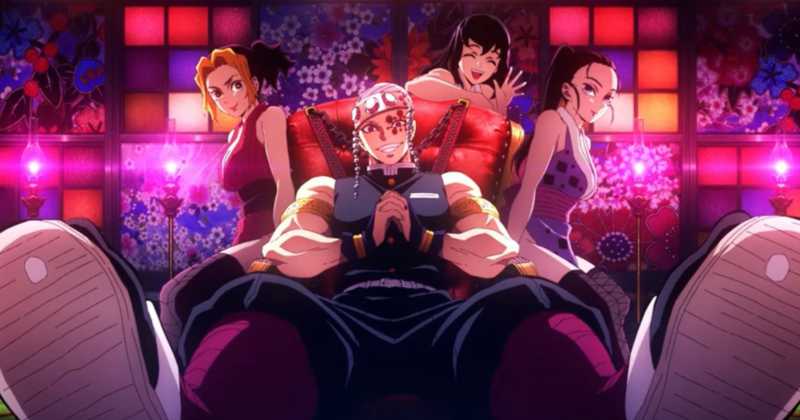 Animation of Demon Slayer will Influence the Industry according to director.

Watanabe Takashi is a Japanese director who has worked on several anime, he directed Shakugan no Shana, Freezing, Genjitsu Shugi Yuusha no Oukoku Saikenki, Heavy Object, Slayers and others.

After the screening of episode 10 of Demon Slayer Kimetsu no Yaiba, where one has an amazing animation during the Uzui and Tanjiro vs Gyutaro fight and Inosuke and Zenitsu vs Daki fight, he posted the following on his profile, making a prediction of what the industry may become.

“Demon Slayer’s reputation is reaching my ears. Sooner or later, all companies will be forced to aim for that level (of animation).

It seems that some studios are already running after it, if they don’t make it, they will be treated as bad companies and will disappear. It will be an amazing time, what will happen will depend on the producers’ production philosophy.”

We are seeing examples of this in the current season besides Demon Slayer, we can mention Shingeki no Kyojin, Akebi-chan, Princess Connect 2 and My Dress-Up Darling as absurdly beautiful animes.

Recently we also had as a good example of good animation, Mushoku Tensei which was very beautiful and sought its own style of animation.

Reaction of the Japanese audience

“At the same time, you have certain studios making low quality anime”

“Don’t worry, it’s not going to happen, you can think that the animation quality will always go up, but there will come a time when the audience will get tired of it and then the quality will go down again.

“There are a lot of people who think that good anime is an anime with beautiful drawings. Is the story of the entertainment district interesting?”

“Before it was KyoAni, now it’s ufotable”

“It will be quite difficult for all the companies to reach this level, but I hope everyone will improve their strengths to create interesting things”

“Does this mean that ufotable is recognized as the best studio in the industry?”