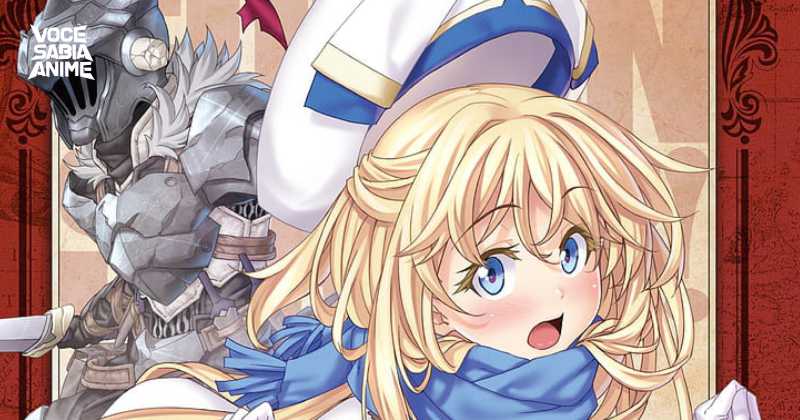 American Politician Wants to Ban Goblin Slayer, Says Anyone Who Finds it Acceptable is Mentally Ill.

Matt Shaheen, a Texas state politician from the 66th district, has cited the Goblin Slayer light novel/manga as being an “obscene” book, and wants it banned from schools.

According to him, the manga has “graphic images of women being raped by demons” and said, “Anyone who believes this is acceptable is mentally ill. We will be going after the vendors that sold this trash to Texas children”.

The Goblin Slayer manga or novel (we don’t know) was found in a Texas school, in their book collection, and it is not known if what was found was the light novel or the manga or how it ended up in a school.

Goblin Slayer is clearly not for children. In the US, the publisher of the light novel and manga is Yen Press.

In 2018 when Goblin Slayer premiered on Crunchyroll, there was some bullshit because the first episode showed scenes of women being abused by Goblins.

This generated a lot of complaint online and after all this complaining Crunchyroll added a “Violent Content” warning at the beginning of each episode.

The second season of Goblin Slayer is currently in production and it is not yet known when it will premiere.