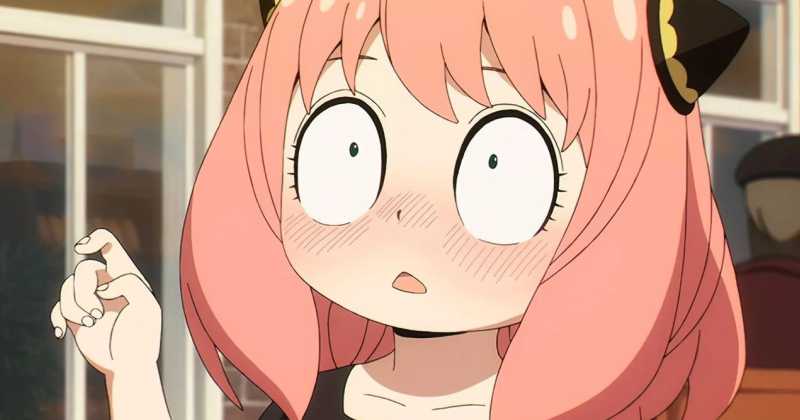 What to say about this case? A cosplayer named Amanemiya had to apologize for drinking with Anya cosplayer from the anime SPY x FAMILY. It seems that even if you’re of legal age, drinking while cosplaying a “cute” underage character is wrong.

This is how JCast News reports (SHARED by OTAKOMU) and that I just didn’t post it before because I was very sick (I’m still in the real, but a little better).

Cosplayer Amanemiya appeared as Anya at the “Laguna Cosplay Festival 2022” event, and has several cute pictures of her with the cosplay, check them out below:

However, the beef occurred because she was seen drinking alcohol at the event, which caused comments to emerge, finding her “lack of consideration” bad, as it would “denigrate Anya’s image”.

Below you can see one of the photos of the cosplayer as Anya with alcohol in hand:

Well, after the various criticisms about her being “irresponsible” to drink characterized as Anya, which apparently you can’t, she apologized on her profile for the lack of consideration regarding having taken photos holding alcohol while cosplaying Anya.

“They will destroy the worldview”

“I think they found out this is just a cosplay”

The second part of SPY x FAMILY premieres in October this year.