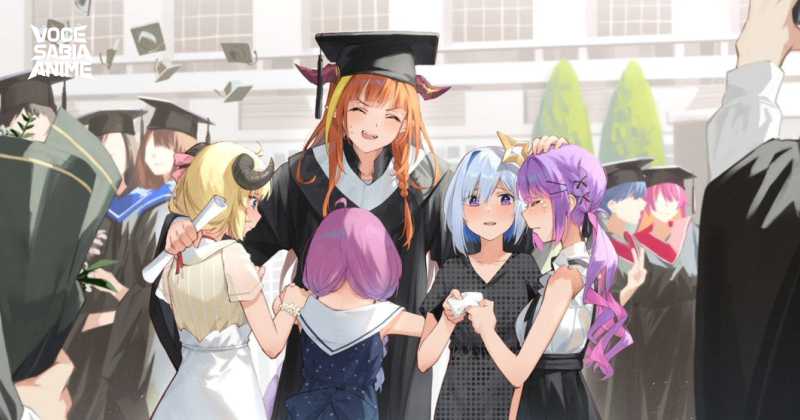 With the sad and depressing announcement of Rushia being fired from Hololive, I decided to bring here all Hololive Vtubers who ended their activities.

In my opinion, Hololive fans are not used and prepared for news like this, the two biggest groups of Vtubers, Hololive and Nijisanji, have a clear difference between graduations.

While you will see on this list that very few Hololive members have graduated, Nijisanji, if I have counted correctly, has had more than 30 members terminate their activities, but Nijisanji has much more members.

Anyway, check out all the Vtubers who have graduated below.

All Hololive Vtubers who ended their activities 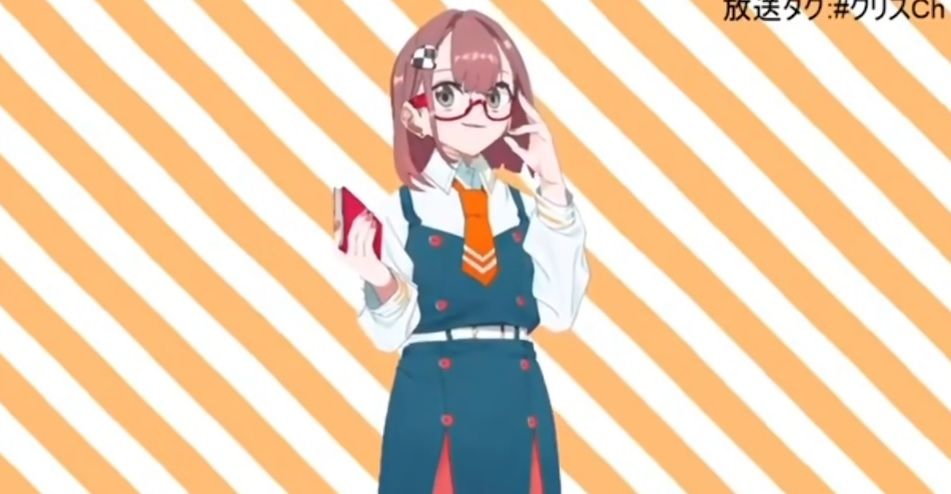 Did you know that the “first” generation of Hololive had 6 members actually? The 6th was Hitomi Chris, who had her contract terminated by Hololive after some internal bullshit.

Hitomi Chris debuted and graduated before Hololive became as famous as they did, and must be the most unknown member of the entire group by fans. 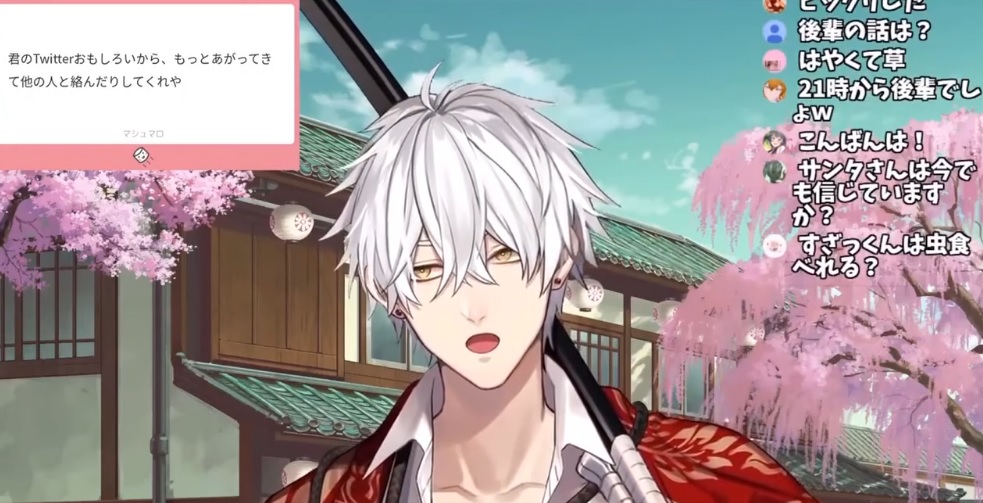 He was a member of HoloStars, which is Hololive’s group of male Vtubers. Reportedly, nothing confirmed obviously, he decided to graduate as the group was not having good viewing numbers and he wanted to do something different, get on with life. Kaoru was a member of HoloStars, debuting in the trio known as TriNero, however, on July 28, Hololive announced that he was ending his contract with it due to personal reasons.

All the videos on his channel have been removed. Bro Aloe debuted as a 5th generation Hololive member on August 15th, and on August 31st she decided to graduate.

On August 17 she posted a video apologizing for leaking her Live2D model months before her official debut, she did lives on Twitcasting as a form of testing, but had permission from her manager.

After her debut she forgot to delete the lives, this was considered a breach of contract and she was suspended for 2 weeks 2 days after her debut.

Aloe communicated that she would use the two weeks to reflect on her actions and that the public would support her in her return. But things only got worse, she started receiving strange phone calls, one person, known to be her ex-boyfriend, had his contact details discovered.

Not being able to take it all, she decided to graduate at the end of the same month she debuted, claiming mental and physical incapacity to continue her career. Kagami Kira was a member of the first generation of Holostars, he chose to graduate from the group, citing mental and physical health issues in continuing activities.

He posted a tweet at the time thanking his fans for their support for over a year of being active. Unlike some other Hololive graduations, Kira’s channel is still online with all the videos available for you to watch. Hololive has a few groups outside of Japanese VTubers, we have Hololive EN which is for English speaking Vtubers, Hololive ID for Indonesia, and we had Hololive China, which was eventually shut down completely.

Do you know about Kiryu Coco? During a live stream of Kiryu Coco, she ended up saying that Taiwan was a country, because of this she began to be the victim of hate from Chinese people on her channel.

Cover then decided to end their activities in China, terminating all 6 Vtubers that were part of the group, they could do lives saying goodbye to the public and the group officially ended on December 27. Months after all the controversy surrounding the Taiwan case, Coco decided to graduate from the group, a special live took place on July 1st with the presence of several members, a concert and a lot of goodbyes from the fans.

What relieves the fans somewhat, is that Kiryu Coco decided to revive her old identity of Kson and currently runs her independent channel as Vtuber Kson: 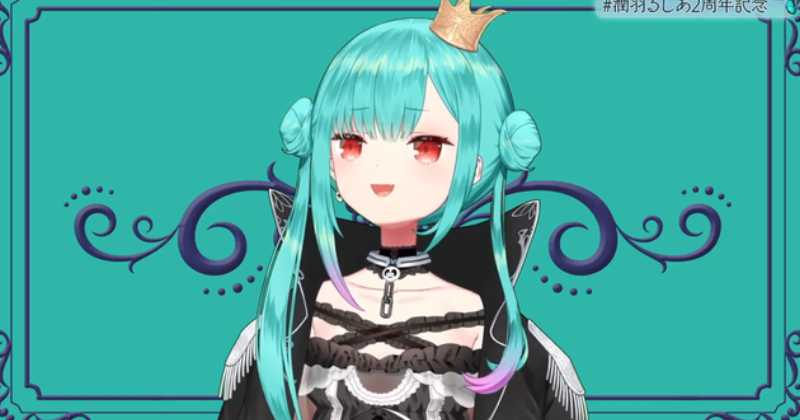 Well, the most recent case, as it happened in these last few weeks. it all started when a live stream of Rushia leaked a message from Mafumafu saying she was coming home, soon started rumors that she had a boyfriend.

Instead of taking a stand right away she kept quiet and let several assumptions be made, you can find the details here and here.

And these are all the Vtubers from the Hololive group that have closed their activities.