Mushoku Tensei gets Adult Movie with Eris and Roxy! The time has come! Apparently it’s the first adaptation by an official production company, right?

Anyway, on May 27th an adult movie produced by TMA (always TMA) will be released, starring Eris and Roxy in an adult cosplay movie! Check out the cover of the movie below which has the code SAIT-027:

The movie will last 3 hours and 20 minutes of action with the two girls, the actresses are named Lala and Nagi. From the pictures I saw of the movie, we will have a lot of bondage with them being tied up.

Remembering that in the anime itself we had moments of carnal desire with the two girls, one scene Roxy ended up “relieving herself” alone while listening to Rudy’s parents “producing” his sister, and then Eris herself asked “to have kittens”; 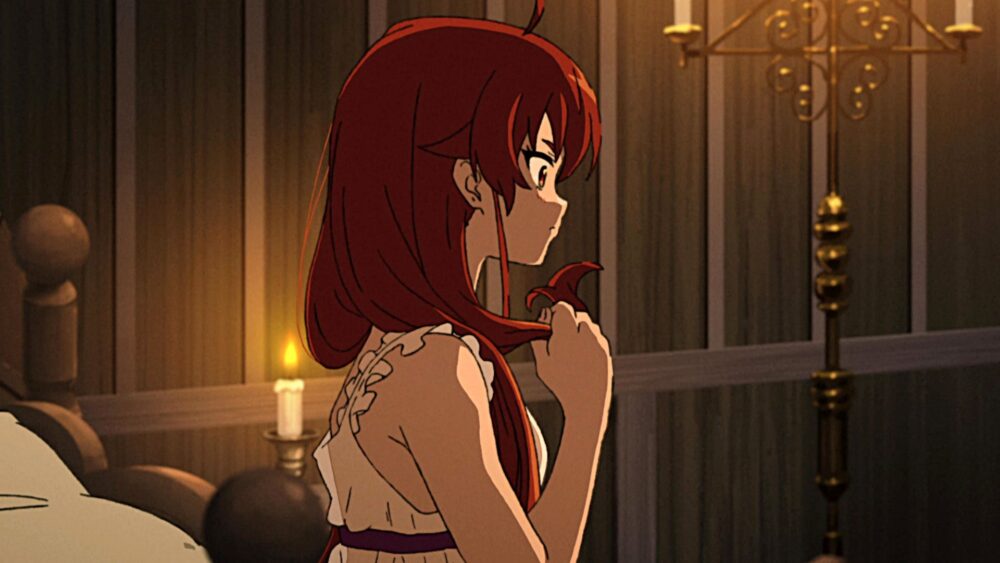 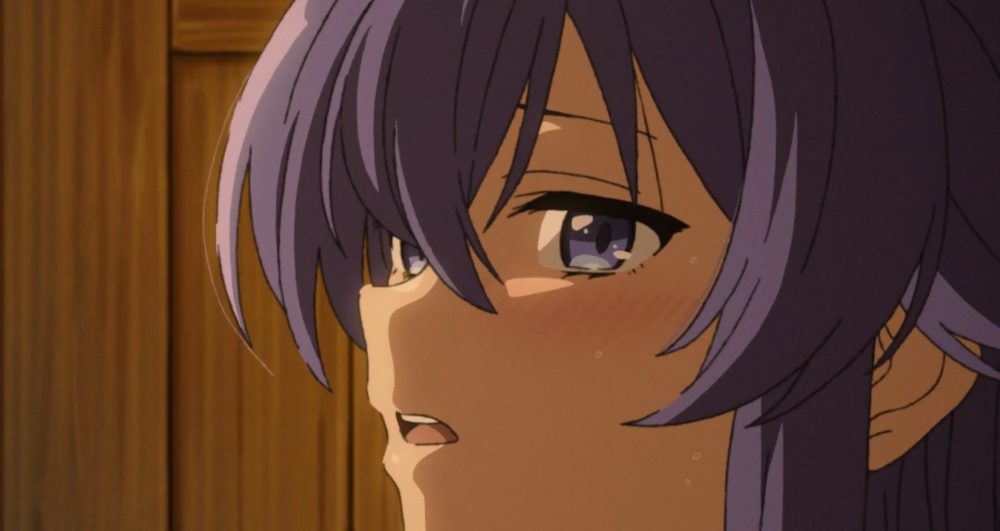 An adult film with Eris and Roxy by TMA was only natural, because these are the two most popular girls in the anime.

Well, the second season of Mushoku Tensei has already been announced, with no premiere date yet, and we will see what kind of carnal desires are shown in this new season.