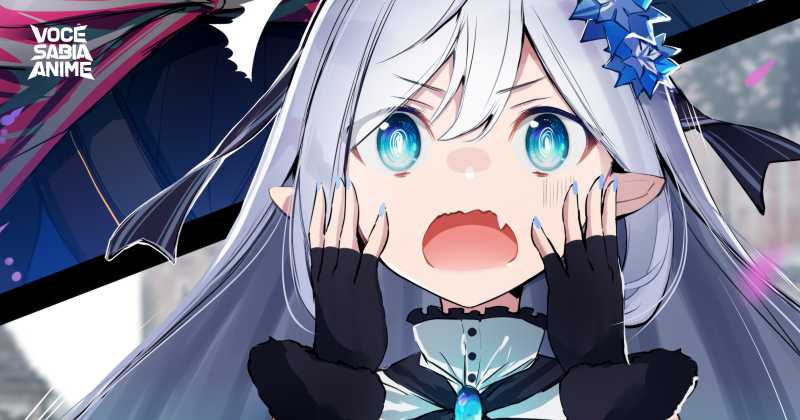 On November 30, 2021, the website Mannavi released a survey they conducted to find out interesting facts about manga authors in Japan, and they came to the conclusion that 77% of MangaKas are Women, a very high number.

Their survey had a total of 723 responses, and their method of collecting the information was a cooperation with editors, as they emailed them directly in order to be able to conduct this survey.

They also requested responses via Twitter. Obviously there are many more mangakas than the 723 in this survey, but let’s look at the data they released:

The first interesting data is about gender and age, there is a certain general knowledge in otaku culture that manga is a “female dominated” industry, this survey would only reinforce that.

They also wanted to know how many of those people had experience making doujins, and don’t be surprised, but 583 of respondents, or 80.6%, said they had experience with doujins.

Another question was whether these mangaka still draw on paper or digitally, and the answer they got is that 90% already draw their manga digitally.

Regarding which program mangaka use in the production of their manga, CLIP STUDIO PAINT appears in first place with Photoshop in second.

It is worth pointing out that this question allowed multiple choices, because there are artists who use more than one program for the production of their titles.